We found an amusing example that shows the importance of resisting the temptation of using your phrase-book knowledge of a foreign language to translate anything business-related, like for example a company name!  Here we have a pet grooming boutique whose owners must have wanted to appear clever and presumably also sophisticated, unfortunately achieving the opposite result.  [Explanation for those who do not speak French: instead of a « little pet store », they had a « little fart store ».] 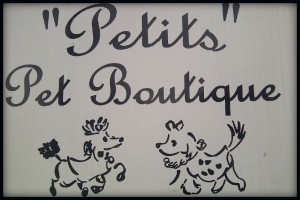 The American Translators Association has a very helpful guide to buying translation services called Translation, Getting It Right. It can be easily downloaded from the ATA website.

The brochure was originally developed by former ATA Public Relations Committee Co-Chair Chris Durban for the U.K.’s Institute of Translation and Interpreting.  It is now also available in number of languages other than English (French, Italian, German, Dutch, Czech). 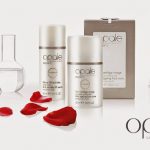